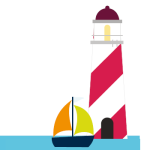 Locate all units of the enemy fleet, 1 aircraft carrier, four squares long, 2 cruisers, three squares long, 3 destroyers, 2 squares long 4 submarines, long a picture. Ships can not touch and can be arranged horizontally, vertically and diagonally. Players must place the vessels marks on one of their two guards (to keep hidden from the opponent). Once positioned ships, the game proceeds in turns. The current player “shoots” by calling a box (for example, “B5”). The opponent controls on your grid if the cell is occupied by any of its vessels. If so, responds hit!, And marks that square on their board, and if not answered water! or “failure”. The second table, the players take note of shots fired. When a player hits the last picture of a ship not yet sunk, the player affected by the strike will have to say “hit and sunk,” and the ship is lost. The winner is the player who sinks all ships of the opponent. 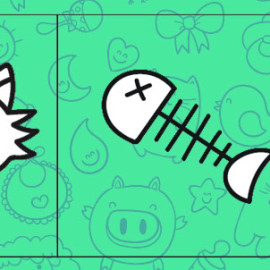 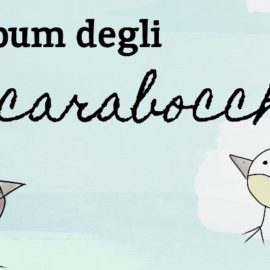 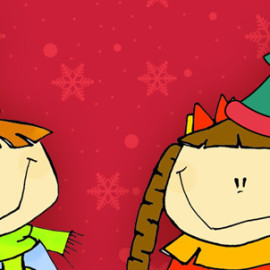