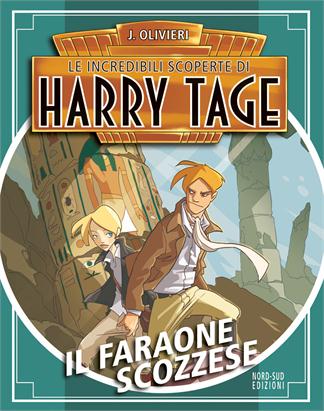 Harry Tage lives in a museum, Girls, has a nice dinosaura, Laurasia, the species Oviraptor, who accompanies him on his travels. In this second adventure, someone steals a precious relic of ancient Egypt belonged to the Sixth Dynasty of the Old Kingdom, from a room in the Miskatonic Museum! Harry immediately leaves for Scotland, along with Rhea, a young archaeologist. There lived a professor who could help them … But a surprise awaits them. The Egyptologist is in fact a very dangerous and they risk being stuffed! The first adventure of Harry Tage is titled “The Feathered Serpent”. Harry flies to Mexico to get on the trail of the ancient velociraptor is true that the giant prehistoric reptiles became extinct? If you like the adventure and fun, run to read these books! 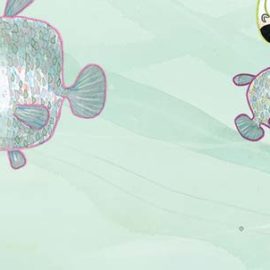 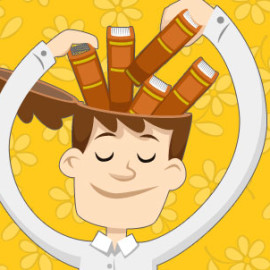